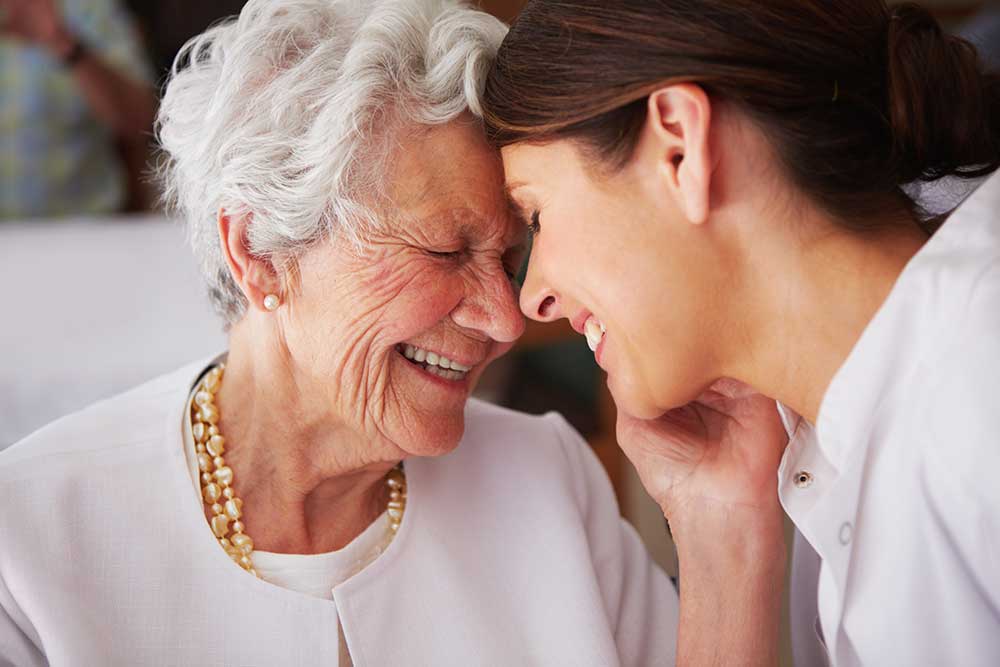 The medical community doesn’t have all the answers, but research indicates that healthy habits might also help you reduce your risk of developing Alzheimer’s disease by as much as 70 to 80 percent.

Let’s be honest; nobody knows whether it is really possible to prevent Alzheimer’s completely, the simple reason being that the puzzle of Alzheimer’s is still in the process of being solved. The most that can be hoped for, at this stage, is to apply the results of the current research and perhaps delay its onset. Scientists are working hard to determine the effect of lifestyle choice on Alzheimer’s, and they are also exploring genetic aspects of the disease. They’ve started answering some questions and are developing promising leads with others.

Despite the fact that the medical community still has unanswered questions, scientists and medical professionals do know that healthy lifestyle habits certainly won’t hurt you, and some research indicates that when it comes to Alzheimer’s, those same habits might also help you. Dr. Neal Barnard, president of the Physicians Committee for Responsible Medicine, thinks you might even be able to reduce your risk of developing Alzheimer’s disease by as much as 70 to 80 percent.

Here are the six ways that are most likely to help you stay healthy and free of Alzheimer’s.

An active social life. People need other people. That’s as true for the elderly as it is for the young. You don’t necessarily have to be the life of the party, but you should have a strong social network made up of a few people you see and interact with on a regular basis.

Effective stress management. Stress affects the brain. It can shrink the hippocampus (which is a place in the brain where memories are stored), make it harder for nerve cells to grow, and increase your risk for Alzheimer’s and dementia. Having fun, laughing, relaxing, being mindful of your breath and practicing deep breathing that involves the abdomen can all help you manage your stress. So can prayer, religious worship, meditation, and reflection, depending on your personal beliefs and inclinations.

Mental stimulation. People who exercise their minds are less likely to develop Alzheimer’s. Decide to learn something you’ve always been interested in. Memorize things. Play games, and solve riddles and puzzles. Try new things and be observant of the details surrounding you. Make sure you keep your brain active every day. Anything that involves communicating, interacting, organizing, and completing tasks on a list is beneficial.

Quality sleep. Insomnia is a symptom of Alzheimer’s, but medical experts suspect it might also be a risk factor as well. Those who don’t sleep well often produce higher levels of a sticky protein that clogs the brain called beta-amyloid. Do you have sleep apnea? You might if you snore. Get tested and get treated. Have a regular schedule for sleeping and being awake, and stick to it. Don’t nap if it causes insomnia; if you think you have to take a nap, do it as early as possible in the afternoon, and don’t nap for longer than 30 minutes. Avoid electronics and television when it’s late, and have a relaxing daily bedtime ritual to get you ready for sleep. It might consist of a hot bath, stretching, a few minutes writing in a journal, and dim lights.

Regular exercise. If you haven’t exercised, or exercised much, then it’s important to start small. Schedule a visit with your physician to discuss the best approach for your specific situation. Work up to 30 minutes five or six times a week of moderate exercise. Resistance training is critically important, so spend at least two or three of those days building up your muscles.

What else can you do to minimize Alzheimer’s and other diseases?