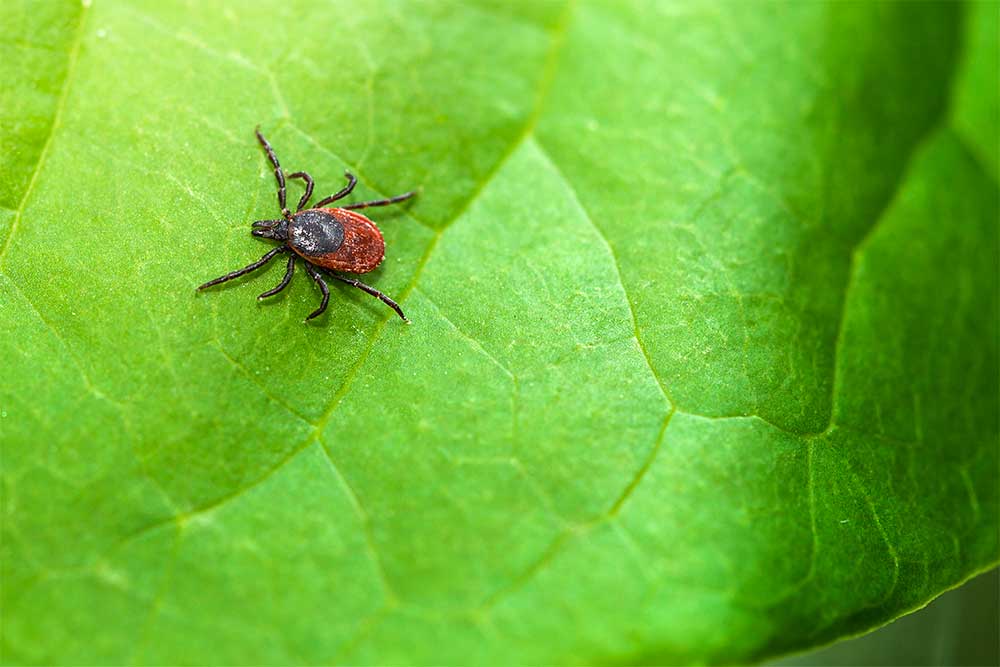 Diagnosis is difficult, and many people who get Lyme disease are often diagnosed as having a different medical condition instead.

Lyme disease doesn’t get the respect it deserves. In the U.S., 300,000 people every year are diagnosed with Lyme disease; that is six times more people than HIV/AIDs, and 1.5 times as many women as are diagnosed with breast cancer. That many cases is a large number, but experts also think it is lower than it ought to be. According to the Center for Disease Control (CDC) in 2013, the actual number was probably closer to three million.

Why the discrepancy? Diagnosis is difficult, and many people who get Lyme disease are often diagnosed as having a different medical condition instead. For example, it has been diagnosed as:

Finding a tick can be hard because most people get Lyme disease from a nymph the size of a poppy seed. The bite doesn’t hurt. If you don’t notice that it is there, it can continue to feed undisturbed for several days, all the while putting pathogens and the bacteria for Lyme disease into your body.

You can’t get vaccinated against Lyme disease, but your dog can. The company that is now GlaxoSmithKline licensed a vaccine in 1998, but pulled it after adverse short-term reactions. A biotechnology company in Europe, however, is currently working on a new vaccine with the hope that they can develop something better.

If an infected tick bites you and passes the infection on, you are likely to develop a rash that looks like a bull’s eye within the first 36 hours. It consists of a solid center surrounded by a ring, and it can be found as much as 80 percent of the time. The other symptoms (aches, chills, fever, and pains) develop in the weeks after that.

You should be alert for the possibility of Lyme disease, and make an appointment with your physician if you think you or anyone in your family might have it. Most Lyme disease infections can be cured by a ten-day course of antibiotics, but your physician can help you decide if the risks of using an antibiotic merit prescribing one for you in this particular case.