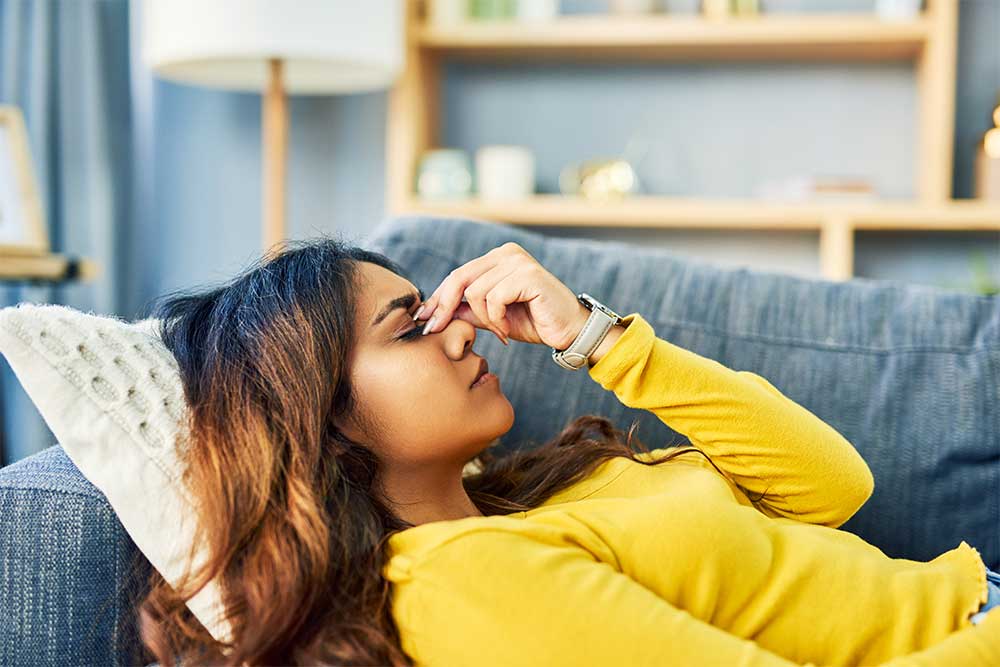 Migraines and cluster headaches hurt, so much so that if you have one you will probably have to cancel all other plans until the headache subsides again.

Migraines can start in childhood. If they do, equal numbers of boys and girls are likely to get them up until puberty. At that point, approximately 75 percent of the people who get migraines are women. Migraines are most frequent, and most intense, between the ages of 20 and 60. Some people don’t have migraines anymore after they have turned 60.

Of those who suffer from migraines, some 20 percent will experience a classic migraine where they experience visual warning signs an hour or less before the migraine hits full-force. The visual warning signs might consist of seeing dots, wavy lines, or blurriness. Twenty-five percent, approximately, experience what is called a prodromal phase for as much as a day in advance of the migraine. This can involve mood changes, odd smells and tastes, and feelings of tension or fatigue.

There’s a genetic component to migraines. If you have relatives who suffer from migraines, it’s more likely that you will have them as well. Migraines are also associated with people who suffer from the following:

How can you tell what kind of headache you have? The following table can help.

What is paroxysmal vertigo? Behavior changes, the child’s balance will be unsteady, eyes will move involuntarily, and there can be vomiting.

People with migraines or cluster headaches should see a physician. Problems such as brain tumors, bleeding in the brain, or other contributing factors might be at fault. A physician can rule these problems out by ordering an MRI or CT scan.

If you have a history of migraines, but you develop other symptoms such as confusion, fever, paralysis, or a stiff neck, go see a physician as soon as possible.

People with cluster headaches should see an ophthalmologist to rule out an eye problem.

People whose sleep is interrupted and who have irregular schedules are more likely to have migraines. So are people who binge on food or who go too long between meals. That’s why it is important for someone who is susceptible to migraines to have a regular daily pattern of eating, sleeping, and drinking fluids such as water.

The best way to identify triggers is to keep a journal where you track possible culprits. This history will help your physician diagnose the problem. It will also help establish how much time you are spending dealing with migraines instead of working or socializing.

Small amounts of caffeine (especially when combined with some medications) might be helpful as a treatment for migraines, but if someone becomes dependent on caffeine, that strategy can backfire because people who are used to having a lot of caffeine in their bodies get headaches when the level of caffeine drops.

Why are foods like aged cheese and anything involving fermentation a problem? They contain an amino acid called tyrosine. Tyrosine produces tyramine, and tyramine might cause migraines by constricting and expanding blood vessels.
Flashing lights can also cause migraines. Fluorescent lights, a television screen, or sunlight reflecting off waves can all act as triggers.

Someone who is enduring a cycle of cluster headaches should avoid drinking alcohol, because that can trigger them. Other triggers include nitroglycerin and histamines.

Physicians don’t have a complete understanding of what causes cluster headaches or migraines. That can make treatment difficult.