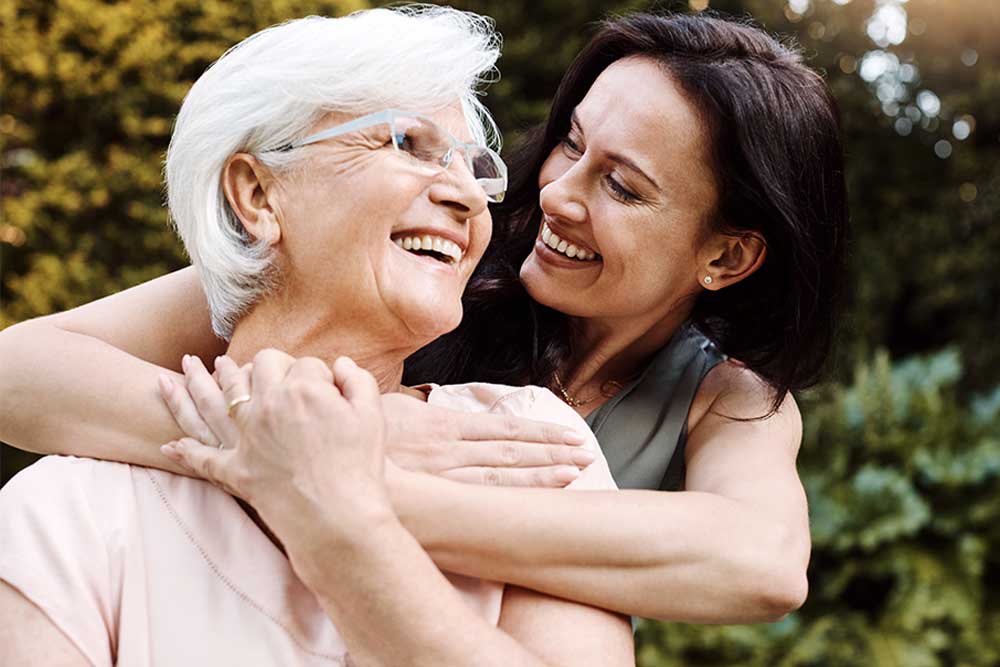 The number one health risk in the U.S. and the world, for both men and women, is coronary heart disease (CHD). (Two other names for it are coronary artery disease and ischemic heart disease, but all three are the same disease.) Did you think the answer was breast cancer? The second most common cause of death is cancer, but cancer is a group of 130 different diseases. Breast cancer is just one of those diseases.

Why is atherosclerosis bad? Think about the water pipes in your home. A clogged or partially clogged pipe means water can’t flow correctly. It’s the same problem with obstructed or partially obstructed arteries. Thicker walls make it harder for blood to flow, which decreases the amount of oxygen and nutrients that can reach the heart. Sometimes the walls get so thick no blood can get through at all. That’s when people suffer heart attacks.

CHD makes it harder for your heart to work correctly. Those who have it may experience heart attacks, heart failures, sudden cardiac arrest, or arrhythmias (that is, a heart that beats too fast, too slow, or with an irregular beat). Here’s when those symptoms occur and how severe they may be:

Experts think the difference in symptoms might be caused by the fact that women often have blockages in smaller arteries as well as main arteries. Women are more likely to experience symptoms while they are asleep or resting. Mental stress also plays its role.

If you think you are experiencing any of these symptoms, don’t ignore them. Ignoring them increases the chance that you will die or experience serious (and preventable) heart damage. How should you get to the emergency room? Driving yourself is a last resort. Ask someone else to drive you or call 911.

What known risk factors might signal increased risk for women? Weight, cholesterol, and blood pressure are as likely for women as they are for men. However, women should also pay attention to the following, all of which (if they apply to both genders; menopause and pregnancy don’t) are riskier for women than for men:

Broken heart syndrome is most common in women after menopause, and it is often brought on by stress. It can temporarily cause your heart to fail, and it can be severe. Inflammatory illnesses such as lupus or rheumatoid arthritis might also increase your risk. In addition, complications during pregnancy might signal a higher risk of heart disease someday for your children.

What can you do to reduce your risk of heart disease?

How do you know which foods are nutritious? In general, you can assume the following:

Another way to minimize your risk is to be careful about taking prescribed medications correctly, including medications to control blood pressure, anything to thin the blood, and aspirin. Also, be mindful of the more traditional risk factors: diabetes, high blood pressure, and high cholesterol.

You can increase the chances that you will live a longer and healthier life by being consistently proactive about your health. Isn’t that worth a few changes to your lifestyle?