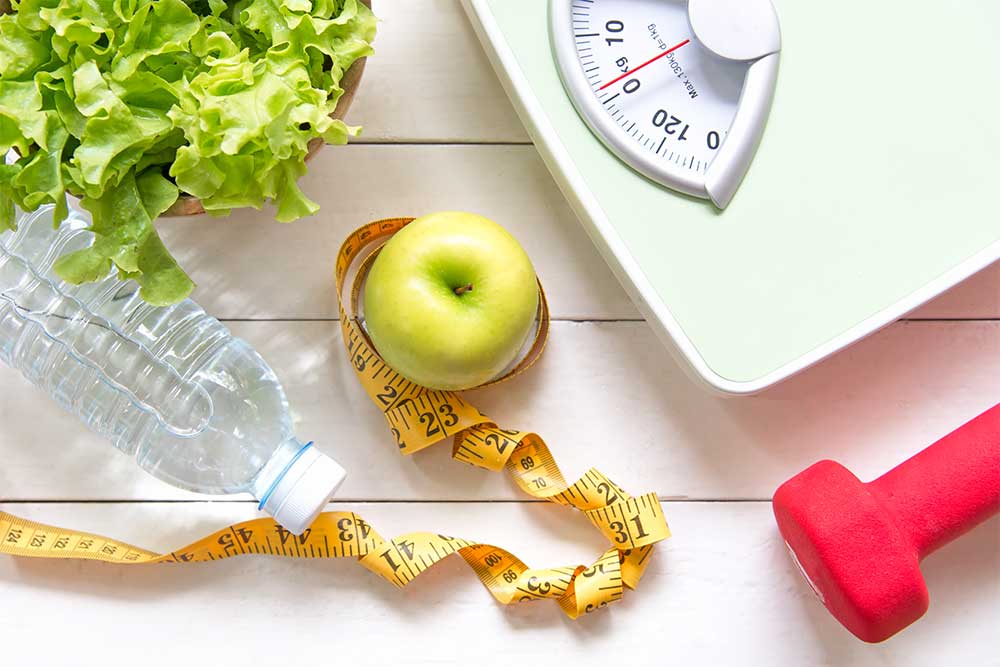 Many people find that a waist measurement is more meaningful than a BMI to determine whether someone is healthy.

Having a healthy weight doesn’t mean you are healthy. Although it is true that weight is an important indicator, weight alone doesn’t necessarily tell the whole story. Other factors to consider are:

Many physicians opt to look at your body mass index (BMI) instead of your weight to determine whether you are at a healthy weight for your height. People like using BMI because it’s so easy: put two numbers into a calculator, and it instantly classifies you as being underweight, at a healthy weight, overweight, or obese. However, your BMI also has its limitations. It can be misleading for any of the following populations:

To determine whether someone is healthy, many people find that a waist measurement is more meaningful than a BMI. If your fat is in your abdomen, no matter how much you weight, you are at greater risk for developing particular obesity-related health problems. Scientists don’t know why those with fat around the hips and buttocks aren’t at increased risk as well. Body fat distribution seems to affect health risks as follows: