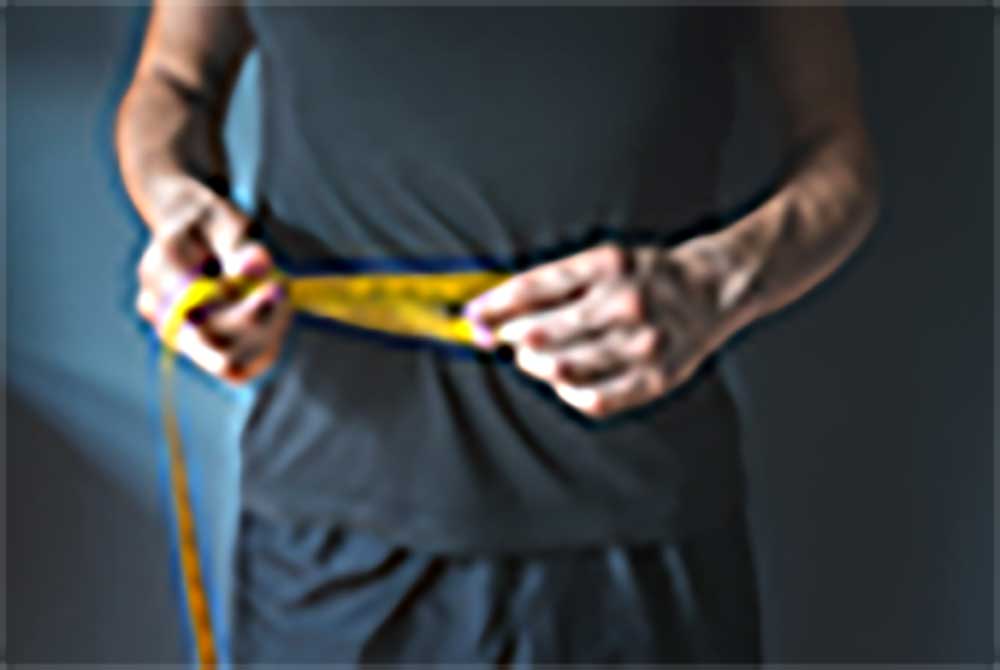 A patient’s BMI has become a popular starting point for determining someone’s risk for health conditions related to weight.

BMI (Body Mass Index) is a commonly used way to determine your body fat. It is calculated by comparing your weight to your height, and it was invented in 1832 by a Belgian mathematician, statistician, and astronomer named Adolphe Quetelet. He called it the Quetelet Index. A scientist named Ancel Keys renamed it in 1972. It’s been known as the BMI ever since.

Although you may not be familiar with Ancel Keys, he has had an enormous influence on U.S. dietary habits. He conducted a study in 1958 of seven different countries. The object was to determine whether diet had an influence on cardiovascular disease. He was convinced that a high-fat diet would cause heart disease, and he selected his data to support that idea. He didn’t include countries like Holland and Norway whose people had little heart disease even though they ate a lot of fat, and he also didn’t include countries like Chile whose people had a high rate of heart disease even though they didn’t eat a lot of fat. Many respected scientists of the day criticized his work, and members of the American Medical Association were among their number. So was a scientist named John Yudkin, who advanced the idea that sugar, and not fat, was to blame for people developing cardiovascular disease.

Ancel Key’s work, despite his cherry picking, was so influential that the U.S. Department of Agriculture (USDA) adopted his ideas and advocated a low-fat, high-carbohydrate diet for everyone. Implementation of his ideas in the late 1970s resulted in the start of the obesity epidemic in the U.S., followed very soon after by the type 2 diabetes epidemic.

What is the exact equation? To calculate your BMI, convert your weight to kilograms and your height in meters. Divide your weight by the square of your height, and the result is your BMI. If you don’t want to bother converting to kilograms and meters, make the same calculation of weight divided by the square of your height, and then multiply by 703. (Weight should be in pounds; height should be in inches.)

You can easily find a BMI calculator on the internet, and if you’ve had a recent checkup, there’s a good chance your physician discussed your BMI with you at that time. Why does your BMI matter? You probably already know the answer to that, thanks to its massive popularity. It’s a way of determining your body fat. The BMI is not a diagnostic tool, because it doesn’t measure fat directly, but it is an easy way to screen people for potential weight problems. Physicians use it for everyone over the age of two.

A patient’s BMI has become a popular starting point for determining someone’s risk for health conditions related to weight. The experts encourage adults to keep their BMI between 18.5 and 24.9. For those with a BMI of 25 or more, the risk of developing a chronic disease such as arthritis, cancer, and cardiovascular disease begins to increase.

How accurate is a BMI? There are two groups of people who should not rely just on their BMI:

If there’s a question in your mind about the accuracy of your BMI, are there other options? Yes, although some are more reliable than others. Any of the methods that involve complicated machines will be more expensive:

Read More »
PrevPreviousSocial Media: The Good and the Bad
NextWhat You Can Do To Stay HealthyNext