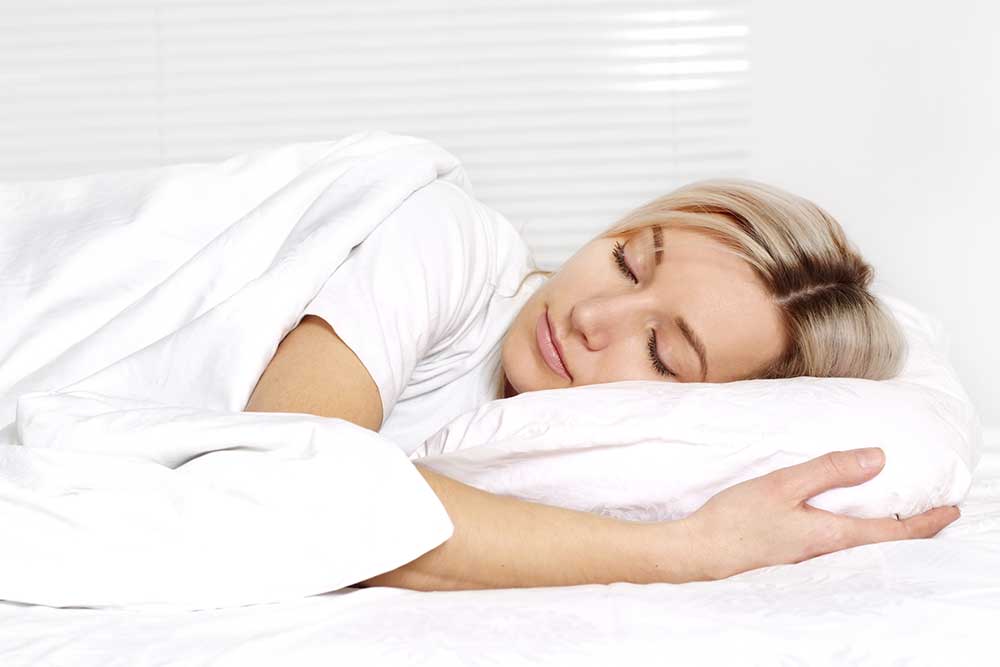 While you sleep your body rejuvenates itself, grows muscle, repairs tissue, and synthesizes necessary hormones that help you stay healthy and function correctly.

It’s easy to think nothing happens while you sleep. After all, isn’t that the time when your body and mind both shut down for a while? Nothing could be further from the truth. Your body and mind are both active during the night while you are busy dreaming. The brain processes and stores information brought in during the day, and the information you’ve absorbed is consolidated and moved from short-term memory to long-term memory. In addition, your body rejuvenates itself, grows muscle, repairs tissue, and synthesizes necessary hormones that help you stay healthy and function correctly.

If you get a good night’s sleep, you benefit in vital ways:

How risky is sleep deprivation? Going without sleep can kill you just as effectively as going without food. Let’s put it this way. You can get into the Guinness World Records for eating glass or swallowing a sword, but there is no category for sleep deprivation. There used to be, but the organization behind the Guinness World Records did away with it because it was too dangerous.

How much sleep do you need? The amount you need each night depends on your age:

Getting enough sleep is associated with a higher IQ in children, a greater ability to solve problems, a stronger capacity for empathy, a leaner body, and more sex.

Sleep deprivation is not a problem you should ever ignore, so go to bed earlier and get the sleep you need. If you have problems doing that, then please make an appointment and talk with your physician about it.