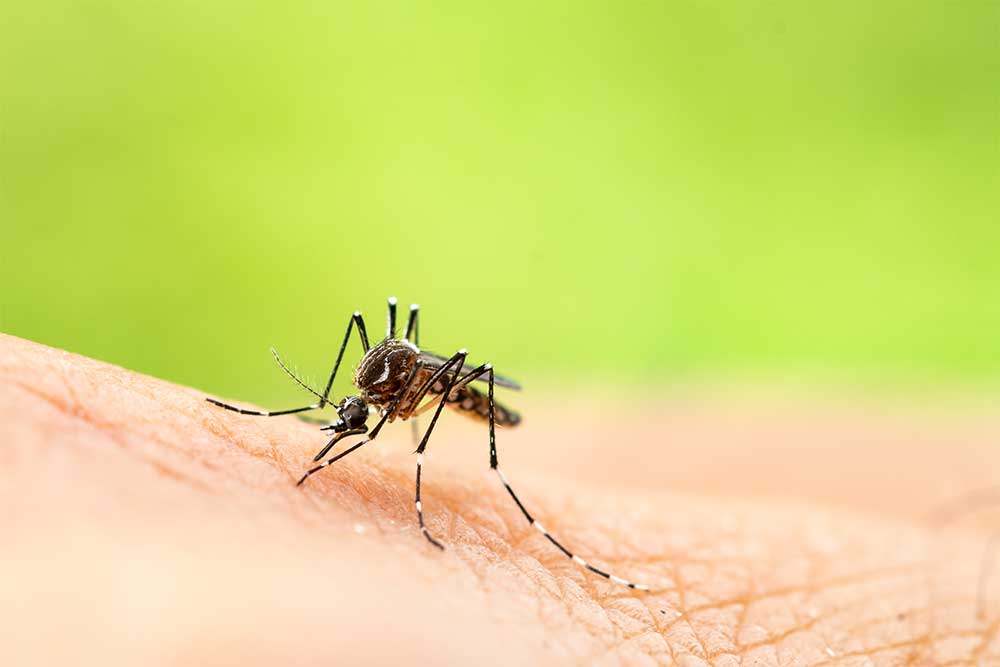 Up until recently, few people had ever heard about the Zika virus, but medical professionals have known about it since it was discovered in 1947.

It was named after Uganda’s Zika Forest because that was the first place where it was isolated. People were first diagnosed with it in 1952, and that’s when it began its slow spread: first in tropical Africa, then moving to Southeast Asia and the Pacific Islands. It has probably spread to many other places as well without being identified correctly; the reason no one knows for sure is because its symptoms resemble many other diseases, such as dengue or chikungunya. What are those symptoms?